Telepathy is a kind of communication innate to all species. In fact, it is not conditioned neither by anatomy or biology, instead it depends on the ability to access the field of consciousness in which all beings are immersed. Animals communicate telepathically between individuals of the same species but not only. They do it, in fact, even with subjects of other species, including humans, when they are given the chance.

Centuries of training around reductionist and mechanistic principles have led to the highest development of dualistic and analytical thinking that most of us recognize as the fundamental rational approach. Without wanting to disregard its importance and the many positive consequences for humanity, for decades a significant part, although still a minority, of the scientific world has, however, been questioning the worldview, ourselves and all that surrounds us that, which in such approach finds its foundations.

Pioneering research in physics, biology and even in medicine today launches an open challenge to the perception of the world that we have acquired until now. To the point that the ability of the subatomic particles to instantaneously communicate information with each other, regardless of the time and space that separates them – a phenomenon known as entanglement in quantum physics – is increasingly being invoked in order to understand experiences even in the macrocosmic world of which the our five senses do not give reason.

We are, so to speak, going from a vision of reality composed of single elements separated in space and time that interact mostly in a mechanistic way, to a holistic view of life, in which the cooperation and interconnection between all that exists finds its scientific foundation in the absence of boundaries between what is not matter and the physical world.

The Research Center of California, HeartMath Institute, has discovered, for example, that when people are in a state of so-called “heart coherence” – meaning they feel positive feelings, love, mercy, kindness, appreciation – the heart sends an electromagnetic signal to the environment and the same people are more sensitive to perceive the sensations and emotional states of others, regardless of other factors, such as body language.

But that’s not all! They are demonstrating that in order to interpret brain functions, it is important to understand the role of the heart and its neuronal network which sends signals to the brain. The displacement of rhythms generated by the beating of our hearts towards the cardiac coherence increases, in fact, cognitive skills and, above all, the intuitive ones.

Increasingly frequent, in scientific literature, are the intuitive intelligence references, intended not only as implicit knowledge and as energy sensitivity, but also as non-local intuition. That is that kind of knowledge that cannot be explained by environmental signals or information forgotten and stacked somewhere in our minds.

More! Also according to the studies conducted by the HeartMath Institute, the ability to receive and process information in relation to non-local events appears to be a common characteristic of all biological and physical organizations because everything in the Universe is interconnected.

Can we therefore scientifically explain telepathic communication? Probably not. At least not yet. But certainly now numerous and accredited scientific pioneering researches support that change of logic necessary to welcome without prejudices occurrences that cannot be confined among “life’s casualties” or otherwise explained according to the categories that are still dominant.

“The intuitive mind is a sacred gift and the rational mind is a faithful servant. We have created a society that honors the servant and has forgotten the gift” said Albert Einstein. So it is perhaps time to open your heart to develop intuitive intelligence? A first step in experiencing the connection with everything living and thus finding our way home.

– McTaggart Lynne, The Field. The Quest for the Secret Force of the Universe, Harper Collins Publisher, New York (2002) 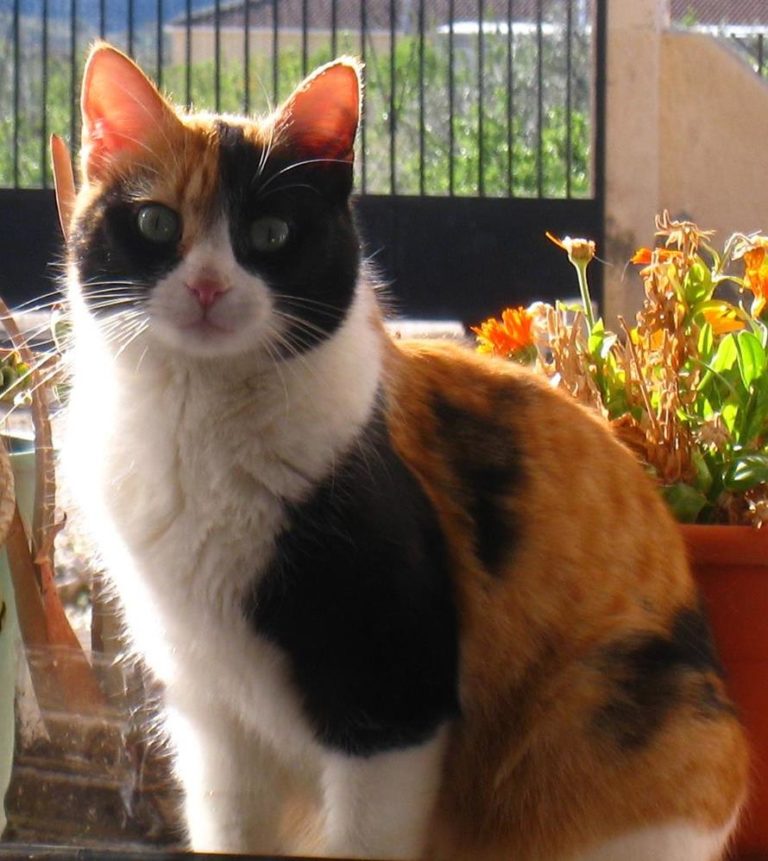 Catalina, the beloved cat is back home

"I asked Nicoletta Toniutti's help last summer, when my cat Catalina escaped very scared from the new place where we have recently moved in the countryside …So after waiting ... END_OF_DOCUMENT_TOKEN_TO_BE_REPLACED “Griso, one of my beloved rescued cats, started to pee every day on the other cats’ blankets, beds and even plates I use to feed them. In fact he did not enter the litter box ... END_OF_DOCUMENT_TOKEN_TO_BE_REPLACED Overcome the sufferings by understanding each other

"I had the opportunity to meet the dear friend Nicoletta at a seminar, about two years ago. Her charismatic personality and sensitivity towards animals deeply touched me, so ... END_OF_DOCUMENT_TOKEN_TO_BE_REPLACED

Passion, dedication, deep love and desire to deeply understand animals led me to the shore of Telepathic Animal Communication. That was my choice to provide support and help to those marvelous living creatures that animals are and to their human life-mates. A marvelous, never ending journey within reach of everyone.

Do you want to join me?

I can help you and your animal to overcome difficulties and misunderstandings for a better, more harmonious life together.